An ahistorical Voice of America is dangerous for the nation

The Voice of America should be completely nonpartisan and objective as a source of accurate and balanced news. It should focus mostly on countries experiencing press censorship and countries of strategic interest to the United States which may pose a threat to our security. Agency officials should not have corporate, personal, or family business interests in countries such as Russia and China as some of them have been reported to have.

However, he and any other future VOA officials also need to be constantly watched and scrutinized to make sure that they fully obey the VOA Charter, which is U.S. law.

From a Washington Examiner op-ed by Ted Lipien. He was in charge of VOA broadcasts to Poland during the Cold War. When he retired in 2006, his last job was VOA acting associate director. He is a co-founder and supporter of BBG – USAGM Watch. 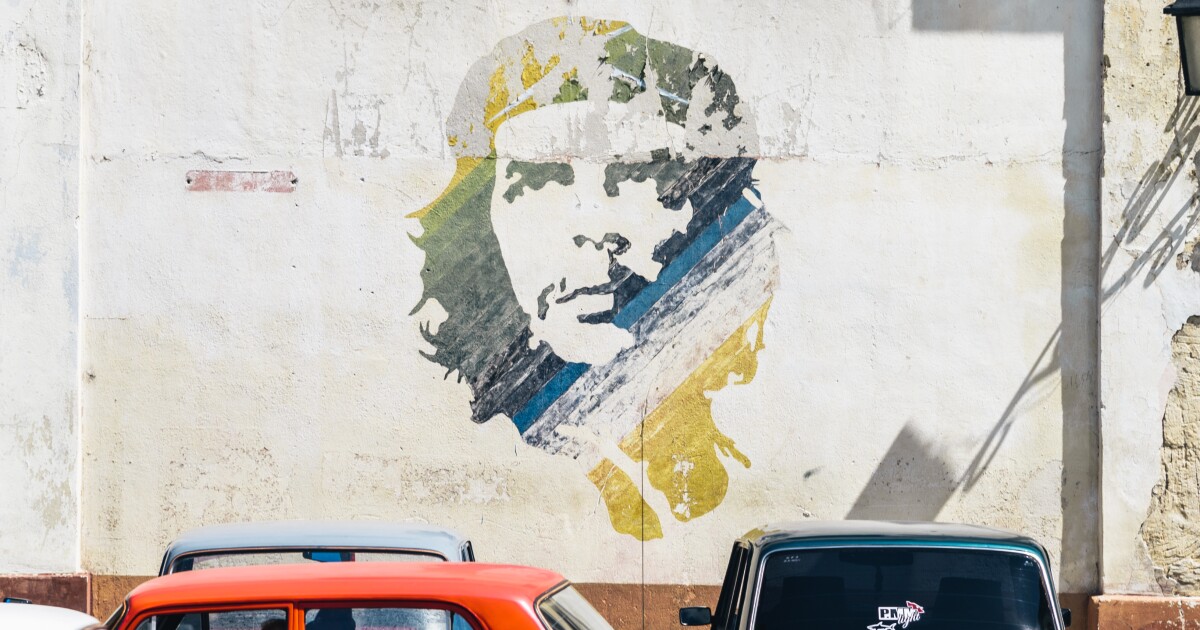 An ahistorical Voice of America Is dangerous for the nation
By pure chance I stumbled recently on a news report posted on the U.S. taxpayer-funded Voice of America website. It was a news feature story about the personality cult of Argentine Communist Ernesto “Che” Guevara.
— Previous article