“How Voice of America lost control of its website to obscene Russian trolls for eight years” by Ted Lipien, co-founder of BBG – USAGM Watch, in The Washington Examiner.

For eight years a hacked and hijacked Voice of America (VOA) Russian Service website hosted in Russia showed a ritualistic and simulated torture, humiliation and murder of an American man without anyone at VOA or its parent federal agency, the U.S. Agency for Global Media (USAGM), formerly called the Broadcasting Board of Governors (BBG), taming any action to stop it. Presumably, former VOA directors and agency CEO did not know about it, while VOA’s site administrators and contributors, including several VOA Russian Service broadcasters and journalists, forgot about their inactive blog. 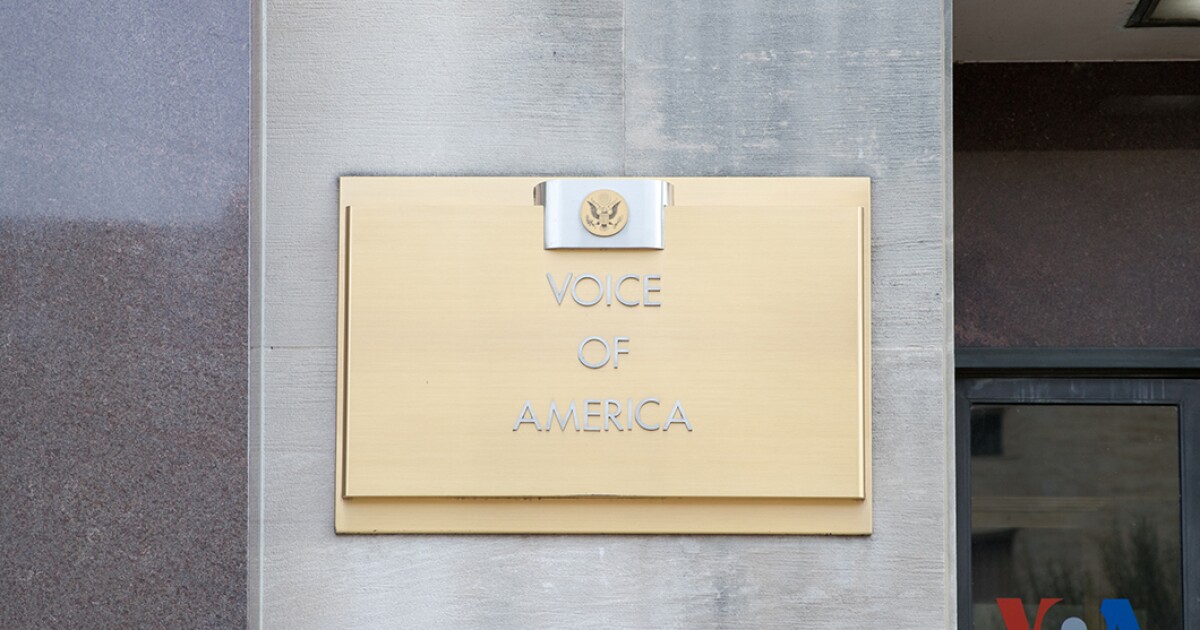 How Voice of America lost control of its website to obscene Russian trolls for eight years
It’s the story of an unprecedented U.S. government managerial and security meltdown.
Share