Zofia Korbońska, a Voice of America refugee journalist, was a remarkable Polish-American woman who fought against two of the 20th century’s deadliest totalitarian ideologies. She was a World War II anti-Nazi resistance hero during the German occupation of Poland, and later, she was my colleague for many years in the Polish Service of the Voice of America (VOA) in Washington, D.C. Today, the Voice of America is managed by the $800-million (average annual budget) U.S. Agency for Global Media (USAGM). Ted Lipien is a former VOA acting associate director and co-founder of USAGM Watch, an independent government watchdog blog published by citizen journalists who work as volunteers. The excerpts are from an op-ed published by The Washington Examiner.

The contributions of anti-communist Voice of America refugee journalists were never fully acknowledged by the VOA management. VOA’s Cold War immigrant broadcasters are now increasingly ignored and forgotten as fascination in Marxist concepts of group hatred, encouraged by President Vladimir Putin’s Russian social media manipulators and their helpers, is on the rise in America.

Russian propagandists again take advantage of Americans’ limited knowledge of foreign affairs, as they did during and after World War II.

Such deceptive propaganda is on the rise. If one looks at the Voice of America program content during the last decade, one can find examples of glorification of communists: Fidel Castro, Che Guevara, and Angela Davis. Under the watch of the recent and current leadership of the VOA and the U.S. Agency for Global Media, these communists often get more uninterrupted airtime than today’s heroes of democracy in Cuba and China.

Zofia Korbońska’s life exemplifies how defending freedom takes courage and sacrifice. During much of the World War II German occupation of Poland, she was in charge of coding secret radio transmissions to London, where the free Polish government-in-exile was based. Her messages included information about the Jewish Holocaust and the medical experiments on women by Nazi doctors in German concentration camps. In her life of exile after the war, she continued her radio work as a VOA broadcaster starting in 1948 — first in New York City and later in Washington, D.C.When she died in Washington, D.C., in 2010, I wrote an obituary in the Washington Times. Zbigniew Brzezinski, national security adviser to President Jimmy Carter, delivered a eulogy at her funeral in which he stated, “Zofia Korbońska — heroically brave in battle, prudent in political exile — was an example of what a dedicated and successful service in a great cause entails.”

Zofia Korbońska’s life was a constant struggle against falsifiers of truth and history. A proper tribute to this heroic refugee journalist would be a bipartisan effort from the U.S. to reform the Voice of America and bring back its noble mission of defending the truth and basic human rights from assaults by all types of totalitarian ideologues promoting hatred, censorship, and exclusion. President Joe Biden should follow the example of President Harry Truman, who launched the “Campaign of Truth” and quietly replaced some of the bureaucracy in charge of VOA in the early 1950s.

Instead of mourning Castro’s passing and showing long videos of demonstrators burning Israeli and U.S. flags, the Voice of America should present more videos of anti-regime protests in Cuba and Iran. It should use more voices of Cuban Americans, Chinese Americans, Iranian Americans, Ethiopian Americans, and leaders of other immigrant communities opposed to dictatorial and authoritarian regimes. I have no doubt Zofia Korbońska would agree that the Voice of America, which we had served during the Cold War, has lost its way.

Ted Lipien is a journalist, writer, and media freedom advocate. He was Voice of America’s Polish service chief during Poland’s struggle for democracy and VOA’s acting associate director. He also served briefly in 2020-2021 as RFE/RL’s president. 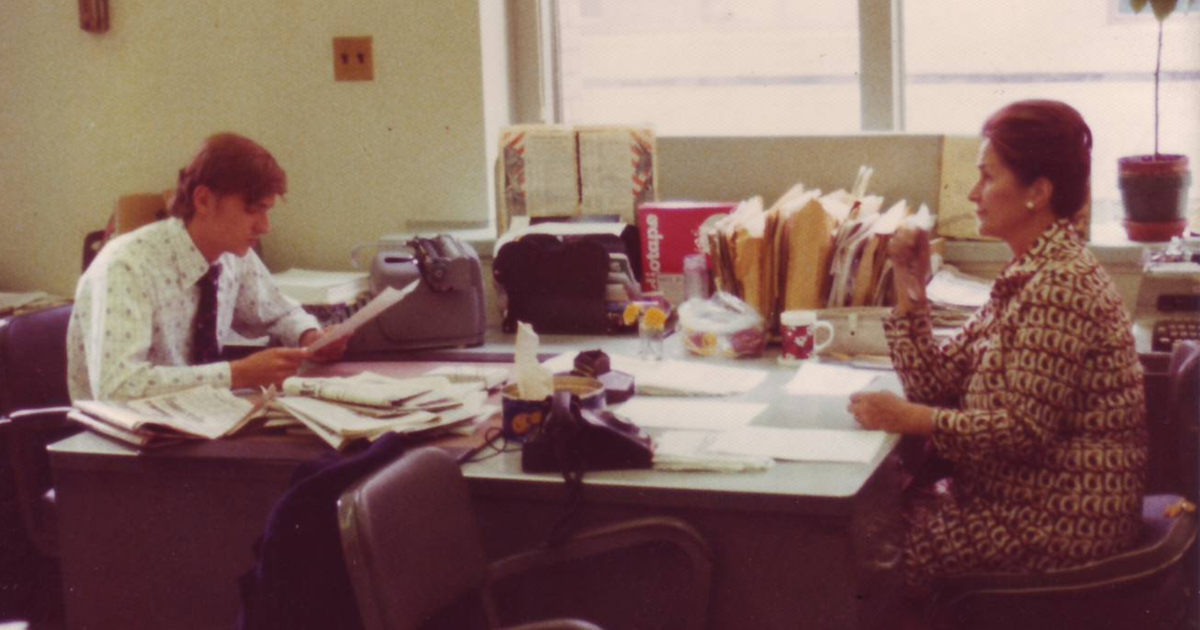 How this Voice of America refugee journalist campaigned against communism
Zofia Korbońska was a remarkable Polish-American woman who fought against two of the 20th century’s deadliest totalitarian ideologies. She was a World War II anti-Nazi resistance hero in Poland, and later, she was my colleague for many years in the Polish Service of the Voice of America in…

Communists in Cuba Getting Soft Treatment from Voice of America

Voice of America Polygraph.Info Posts Against Russia Fake News Have Near Zero Likes After 4 Years